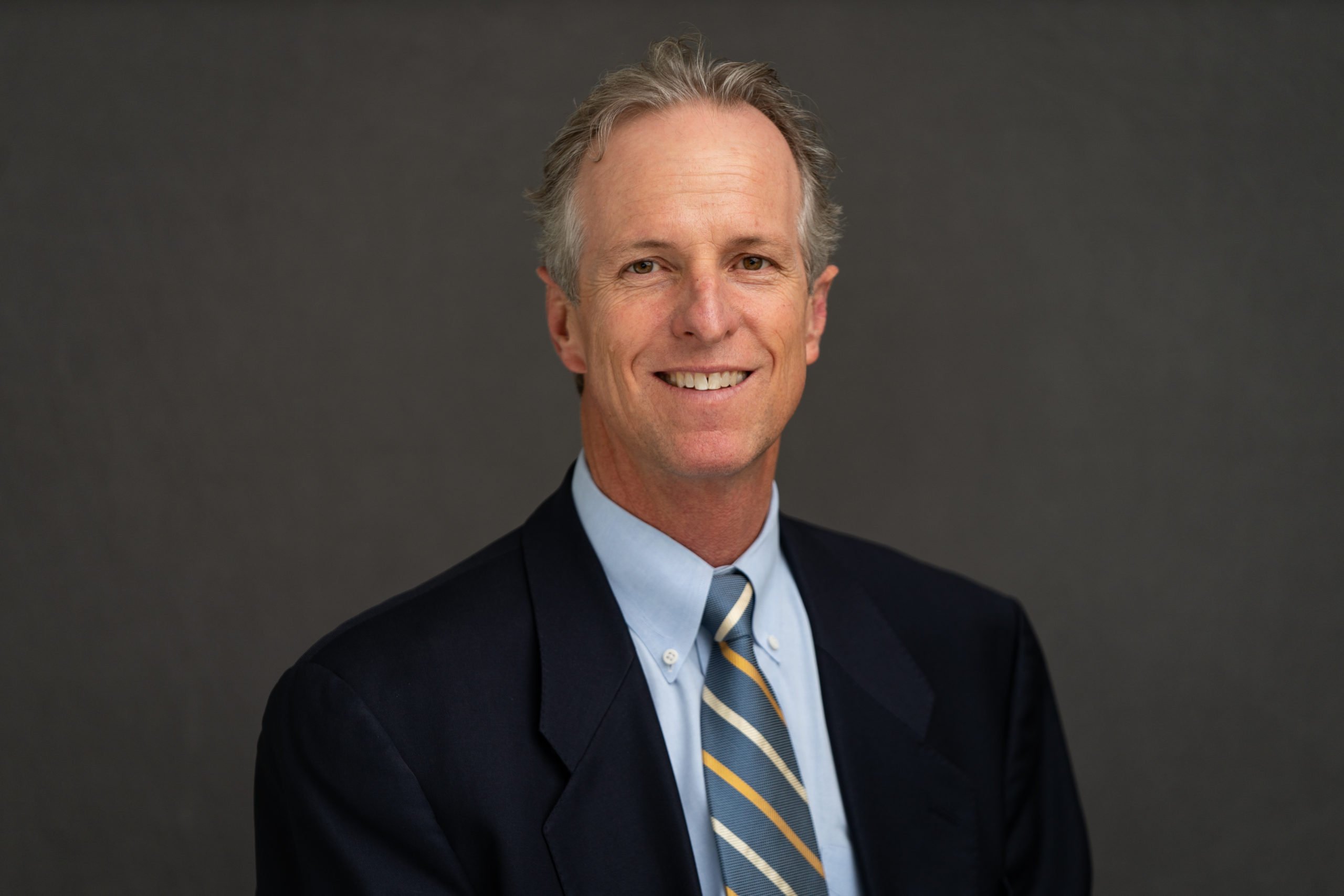 Treak Tasker started his mortgage banking career in California 1986. He joined Jim Holliday at Holliday American Mortgage (now HM Capital) in 1995, then became the principal owner in 2004. He has been instrumental in the expansion of HM Capital’s origination and servicing platforms in Oklahoma and Arkansas.

Mr. Tasker has served on the MBA Commercial Board of Governors (COMBOG), MBA’s CMB Society and several MBA working committees. He is a founding member of Strategic Alliance Mortgage Network (SAM). He and his wife are active with several local and civic organizations. Mr. Tasker graduated from the University of San Diego (USD) in 1986 with a Bachelor of Business Administration. He is a graduate of MBA’s School of Mortgage Banking and earned the designation of Certified Mortgage Banker (CMB).